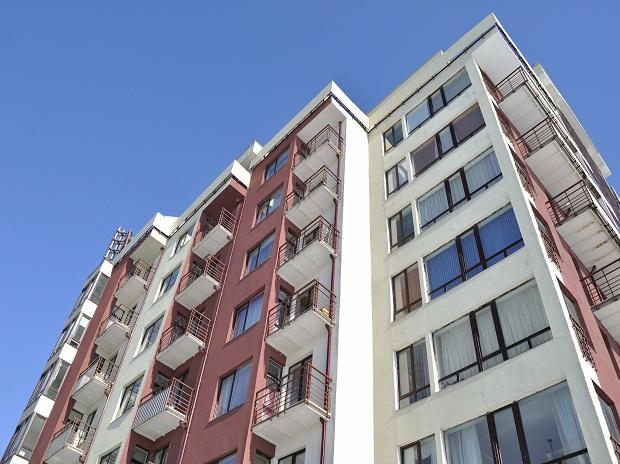 Real estate companies had to restate their net worth after the retrospective application of IndAS 115. Under this system, they have to apply the project-completion method; earlier, they used the percentage of completion method.

The nine companies have seen a cumulative impact of Rs 112.79 billion, an 18 per cent downward revision from their net worth as of March 31, 2018.

The cumulative debt of these entities was Rs 425.17 billion at the end of March. The revised gearing for the sample set deteriorated from 0.69 times to 0.84 times, Icra said.

Shubham Jain, vice-president and group head, Icra, said, “The application of IndAS 115 has impacted financial reporting. Users of financial statements will have to dwell deep, while the company disclosures will also have to improve further in terms of pipeline of project completions, project-wise revenues, and profitability in order to appreciate the financial statements better.”

He added, “We expect quarterly revenues and profitability to depict significant volatility, thus disclosures will help them understand it. While the adoption of IndAS 115 does not impact the cash flows of the company, the reversal in retained earnings on account of profits from ongoing projects gives good visibility on future profits.”
ALSO READ: New NBFCs set up realty verticals to tap demand for credit from developers

Under the earlier method, revenues and corresponding costs were gradually recognised upon achieving certain thresholds.

Key parameters driving revenues and costs were the project sales achieved in terms of the area, collections received, and percentage of cost incurred against the budgeted cost.

Companies that had multiple projects having a varied range of project profitability were in effect showing a blended margin for the development portfolio where the thresholds had been met.

The companies will now be recognising revenues for the sales achieved once the project is completed. Hence, it will become essential for the companies to provide necessary data points such as project-completion dates, profitability, etc. to understand the quarterly profit and loss trends better.